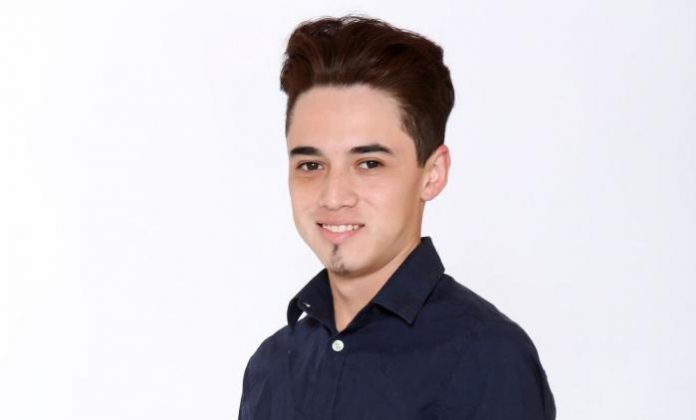 Hence, the defensive line was now fractured in two points and the battle was turning in Chile's favour. Baquedano sent the Cazadores a Caballo and the Granaderos a Caballo cavalry regiments, led by Manuel Bulnes and Tomas Yavar, trying to stop the Peruvian retreat.

The latter died of a gunshot, and Bulnes was injured by a land mine. Despite this, both regiments reached to Pampa de Tebes, but here were stopped by a Peruvian cavalry brigade sent by Silva and an intense infantry fire of the retiring battalions.

Meanwhile, some dispersed troops were gathered and sent to the second defensive line at Miraflores. On a controversial decision, Gen.

Baquedano ordered the exhausted I Division to make a frontal charge in order to eliminate this Peruvian stronghold. Part of Amunategui's 2nd Brigade, supported by some artillery marched towards Marcavilca.

The "Martir Olaya" battery of Col. Arnaldo Panizo poured over the Chileans, inflicting severe casualties. The Chacabuco and the 4th Line regiments took several losses on their attempt at Morro Solar.

When the brigade of Col. Barcelo arrived, Iglesias refolded to Marcavilca. Lynch divided his division to conquer Marcavilca hill, with one column attacking the flank and the other engaged the front.

Jose Maria Soto's column drove the Peruvians out of their positions, but its commander fell in the attempt, being replaced by Marcial Pinto Aguero as the commandant of the Coquimbo Battalion.

In a new retreat, to Chorrillos this time, Iglesias was captured. Suarez' Corps reached Chorrillos and attacked the incoming Chilean forces.

The Peruvians garrisoned in the town, so the Chileans had to fight in every house in order to take it. To make this objective easier, the Chileans set Chorrillos on fire.

The Chinese residents who betrayed their adoptive country and joined forces with Chilean army also fought alongside the Chileans in the battles of San Juan-Chorrillos and Miraflores , and there was also rioting and looting by non-Chinese workers in the coastal cities.

As Heraclio Bonilla has observed; Peruvian oligarchs soon came to fear the popular clashes more than the Chileans, and this was an important reason why they sued for peace.

During the night, Chilean troops entered the town of Chorrillos, and looted the houses, warehouses and Churches. Then the troops burned the town and committed abuses against the Peruvian civilians and themselves during these riots.